I read somewhere that if a friend came over and needed to borrow a pair of knickers (because this happens ALOT), you’d have the confidence to allow them to go and grab a pair for themselves. There would be no greying, sagging, holey failures in the drawer. All would be acceptable offerings. (See below pics for reference.)

Aside from the fact that no friend has ever made such a request, I am ready for it should it ever come. No shame in that department, but I admit I can be slovenly. I have my years-old cosy pyjamas that I would be ashamed to open the front door in. I have a favourite gym bra that used to say ‘Panache‘ on the front of it, but now it just says ‘Pan’. And some of my baking trays seriously need replacing. 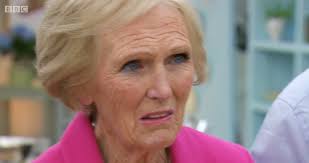 But every now and then, you want to put your best foot forward (btw, check your sock drawer too). There is the need to ‘up your game’ for the crowd.

I was at a friends the other night for dinner. So close are we, that I think nothing of the bottle of Highland Spring being present at the table in all its plastic glory. Should I be offended that I’m not considered impress-worthy enough to decant into a fancy LSA jug? Nope. We’re like family.

But if I’m really entertaining, ie. wearing proper shoes instead of my Ugg slippers, then these things are essential:

Fresh towel in downstairs toilet (and a hotel fold of the toilet paper if I’ve got time.) 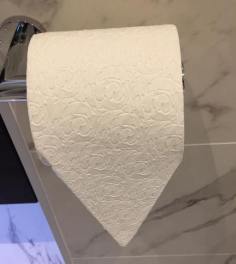 Scented candles lit for an hour beforehand. Many consider them a waste of money, but some of my favourites aren’t even the expensive ones. You enjoy drinking your £40 bottle of wine – I’ll enjoy burning my £40 candle. Each to their own I say. 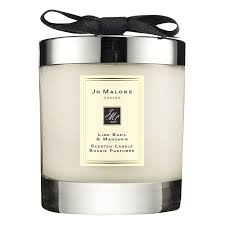 What else, what else?… Oh yes.

Stainless steel kitchen sink is e-cloth‘d within an inch of it’s life.

Not my actual sink but I like the symmetry…

Proper salt and pepper grinders come out instead of these…

Basic. But acceptable on a daily basis

Pickles and olives get decanted from their jars into pretty glass bowls. Might even get the fancy appetiser picks out. 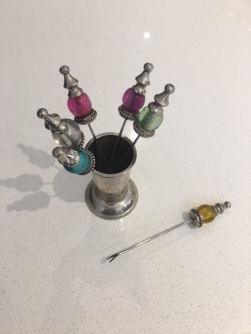 Crackers get displayed in a rustic bread basket – trust me, it’s necessary:

I live with people that do this to packaging

And no offence to my plastic water-bottled friend, but for some guests I’m setting the entire wedding list service, double-set cutlery, placemats, napkin holders and all. 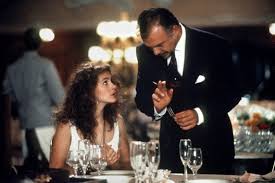 You just count the tines

As my wedding anniversary fast approaches, how I would love to go back in time and do it all again. No, no. I’d keep him (he’s non-refundable) – but I’d do the gift list very differently.

I’d put it down as one of the most enjoyable shopping experiences I’ve ever had. Husband is the other end of the spectrum and has mentally blocked all memory of it, likening it to the day Spurs played Everton in the FA Cup in ’95 and lost 4-1. (Apparently it was a neutral ground fact-fans.) 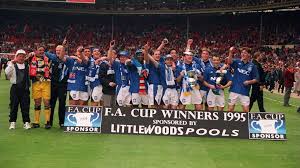 It still hurts him

Off we went, hand in hand (ie. me dragging him like a toddler) to John Lewis Oxford Street for store opening, armed with advice from friends who had ‘been there, done that’…

“Start at the top and work your way down to electricals!”

The only thing getting husband through the experience was the food tasting appointment at our wedding venue that I’d booked in for later that day.

By the time we had made it to the basement for crockery, he was sulking like a child and had probably run the battery down on his Nokia from playing ‘Snake’.

“Do you like the plain white or the one with the gold edging?”

“That’s a picnic set.” (If ‘FML‘ existed back then I would have said FML.)

Perfect. For a picnic…

We got there in the end and it was fun logging in to see the gift tally in the run up to the wedding. The most memorable gift was from our friends who bought us our pillows…plus one dessert spoon. Fun friends we have.

Most of the list is still going strong and I get real pleasure from using it, especially the good stuff. I have one friend who only recently unwrapped her wedding crockery … over ten years later!!! Madness. Lunacy. Life’s too short. Use it I say.

If people are coming over, sometimes they warrant a change of washing-up brush pads. I don’t think husband can differentiate between the heavy duty and the non-scratch ones. I expect he hears a caveman voice in his head: “one white, one green, both good”. 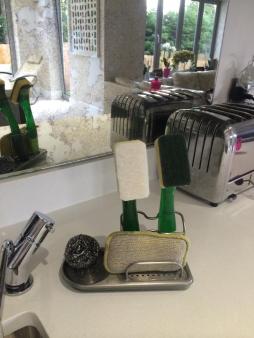 Sometimes we have to keep up appearances… 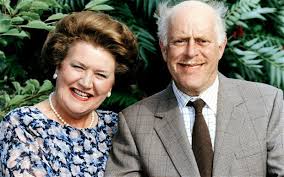 Not my husband. Or me

…But for the record, I’ve never used the wine decanters and I wish I’d kept the rice cooker.